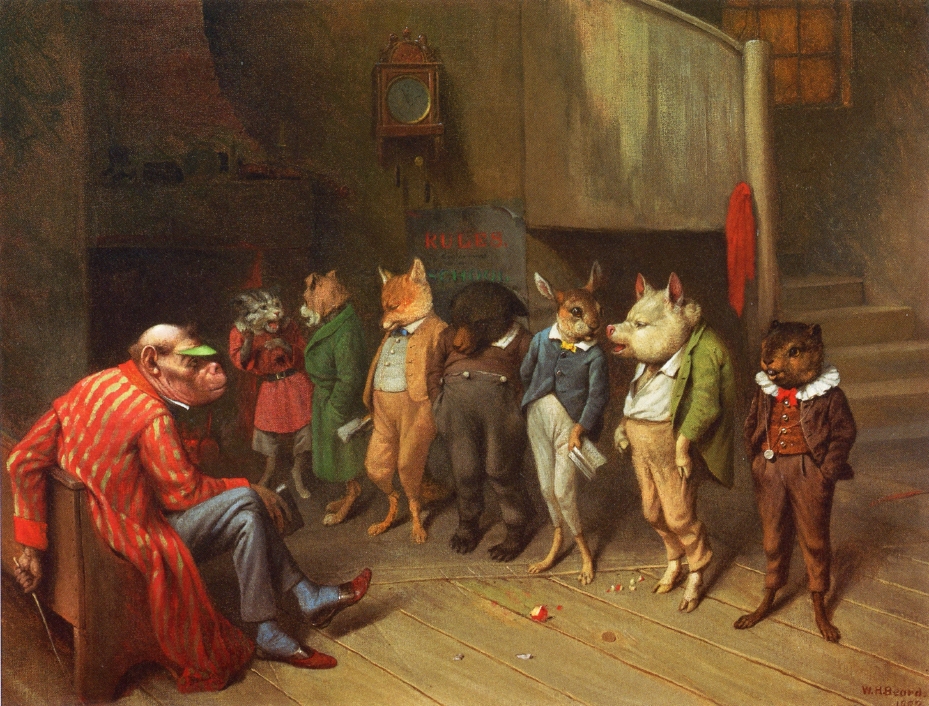 Every time I wrote a good or a bad test I wondered: why some tests help me work productive and some prevent it. Over time I learned more about testing and developed a set of rules that I follow. Rules help me write good tests. This article is an attempt to extract the rules from my head and put them on paper.

The rules can be useful for newbies. Rules don’t overwhelm you with long and complex explanations. When you learn more, you understand why the rules make sense. Or you can violate some rule to get a valuable experience 😉.

SUT - system under the test.

Use SUT in tests as its clients do

Use only public API in the same way as SUT’s clients. You will be changing implementation during refactoring. A test shouldn’t require changes when you refactor inside a unit.

Tests should be specific

Isolate tests from the world

Do not misuse test doubles

When you want a dependency to return a result - use Fake or Stub, do not use Mocks. Use Mocks when you want to verify an interaction with an external system.

Check only important things. A test must fail when you break something, not when you add another feature. Tests shouldn’t break because of a new field that doesn’t affect the tested feature.

Do not check implementation details

If your case isn’t communication with an external system it doesn’t matter how exactly SUT interacted with dependencies. It’s important that SUT returns a correct result or it stays in a correct state. Internal communication is an implementation detail. Count calls to dependencies and check called methods when it’s important, for example when you send an email.

Use factory methods instead of constructors

Objects, especially DTOs, tend to change over time. Don’t create objects in tests using constructors. Create objects for tests using the Factory method. In case of a change, you will need to add a default parameter in one method rather than change all constructor invocations.

Tests can contain mistakes. Break SUT to see if the test fails when the code is broken. Or write tests before the implementation to see how it becomes green.

Don’t create a test file for every class. Test code by units. A unit is a group of coherent classes that are hidden behind a facade. Unit tests help you refactor code inside a unit. Just change the code and run tests.

Isolate tests from each other

You should be able to run tests in any order and any subsets of the tests. Every test prepares an environment like it’s the only one. After the run, the test cleans up the environment and leaves it in the “untouched” state.