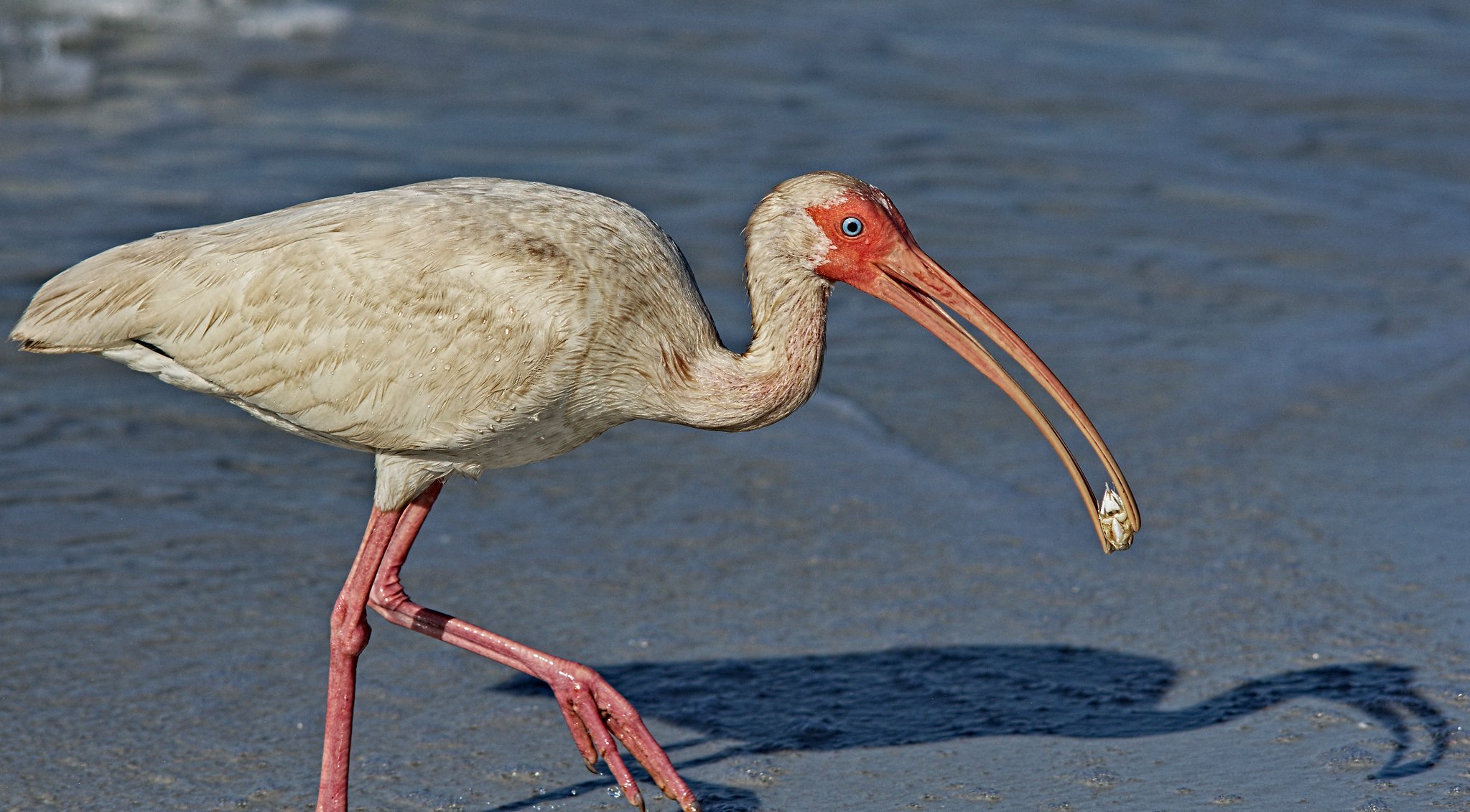 To find bugs faster contributing less effort you need to know what developers usually forget to handle. If you start checking things where the chance of error is higher - you will find a bug faster.

This article teaches you to find bugs related to an application Lifecycle. Lifecycle handling isn’t such a complicated thing itself, it’s just super easy to forget about it, and developers of course often do.

Android Framework provides components with entry points, where developers implement application UI and logic. Those components have a non-trivial Lifecycle (example), that is controlled by the framework. During the lifetime components are created and destroyed. Developers are in charge of state saving and restoring. It’s easy to spot Lifecycle related bug in 4 simple steps.

We will consider different Lifecycle events, just trigger them in the third step of the bug detection algorithm.

OS has many different configurations that affect UI appearance: orientation (vertical/horizontal), Day/Night mode, system language, and others… When one of the configuration parameters changes, Android recreates components to adopt the app for a new setting.

Expected behavior is to get an app in the same state, but adopted to a new configuration. For instance, user filled up a few fields, switched to phone settings, then changed system language, and returned to an app. In that case, expected state is fields are filled, but all text in the app is changed to a selected language.

The easiest way to trigger configuration change is to rotate a device or turn on/off night mode (turn on battery saver to get night mode).

Android manages RAM without user interaction. When there is a low amount of available memory, OS tries to free up some space. It selects a process with the lowest priority among running processes and kills it. Visible applications have the highest priority. So when a user switches between apps, and there is memory starvation, the previous app is likely to be killed by OS. When a user switches back to the previous app its state is restored, so a user even doesn’t notice that violence took place here. 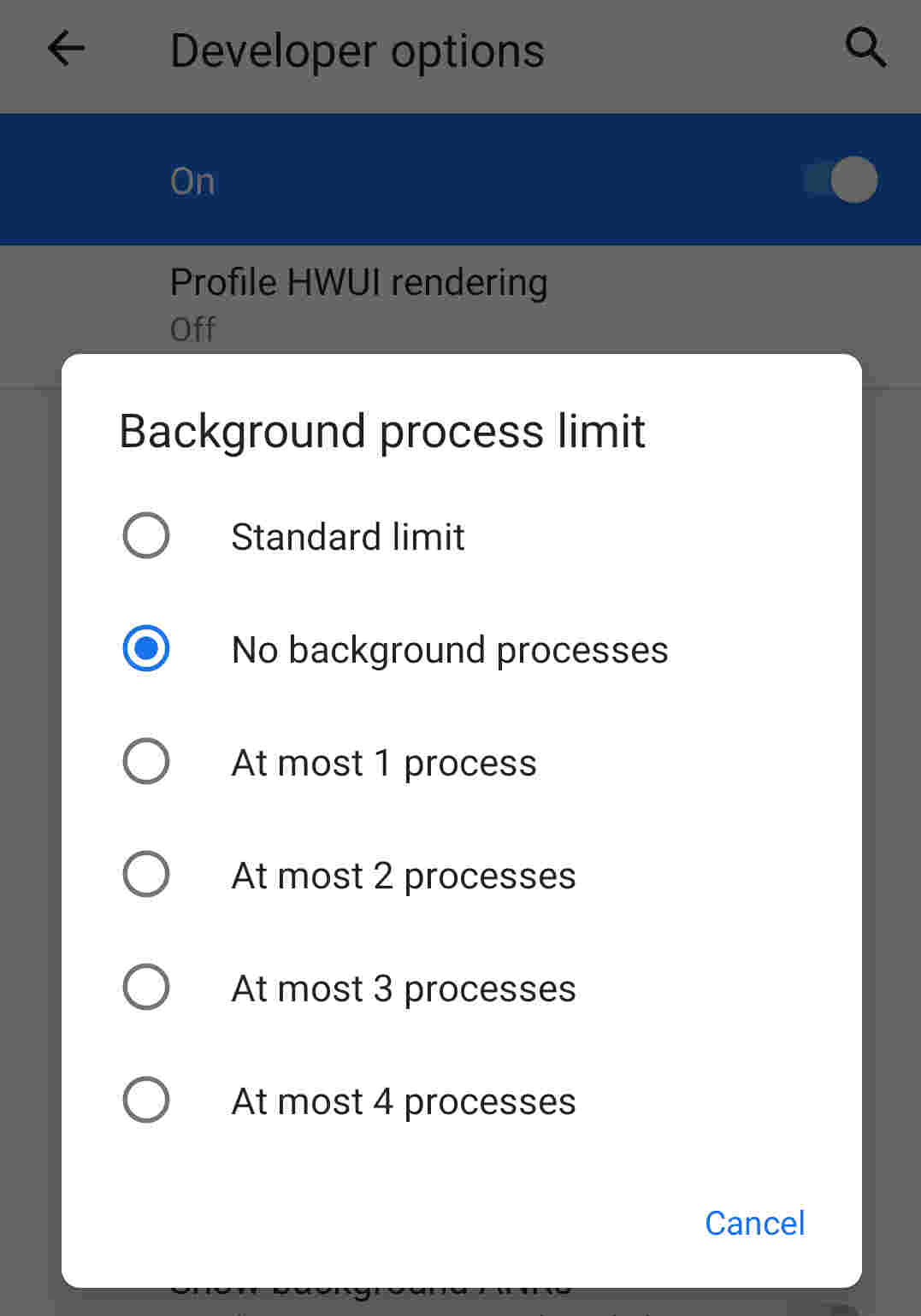 To test: switch from testing app to any other, wait for a few seconds and switch back. If your app has a splash screen, you will see it during switching back.

Let’s practice by finding common bugs related to Lifecycle using the algorithm, that we’ve just considered. All these bugs were found in real Android projects and replicated by me in the test application. All considered bugs will have one common thing: feature works well until a Lifecycle event.

On the STATE tab, you can find the following feature: every time user clicks +1 button counter increases by 1.

Actual result: After configuration change counter was reset to 0.

Of course, this is a simplified example, you will probably never find bug exactly like this. But sometimes developers forget to restore one of many text pieces on the screen.

In the next example, a user can choose a pill: red or blue. After clicking the “Choose a pill” button, a dialog appears with possible options. When a user selects a pill, a chosen option is displayed on the screen.

Let’s use the bug detection algorithm with configuration change and check that user can complete the journey:

Actual result: Dialog is still presented after the configuration change, but it does nothing. A user has chosen a red pill, but there is still blue on the screen.

Consider the following feature: when a user enters the screen, the app loads some data from the server and lets a user edit it. Once a user presses the “Update” button, new information is updated on the server.

This example works well after a configuration change, so this time we try bug detection algorithm with process death.

This scenario may seem complex and unlikely to happen, but on second thought it’s a common thing. Imaging: you’re filling-up a huge form, and after a minute of hard work somebody calls you. When you answer a call, phone switches apps. Now your app with a form in the background, so there is a chance that the system can kill it. The chance is much higher if it’s a video call.

Lifecycle related bugs are tricky, you won’t see them if you just work with the app. But users are different: they use app laying down on a sofa, turning from side to side, causing configuration change because of rotation; their phones run out of battery, causing configuration change because of night mode. The knowledge that you get in this article is a powerful weapon in your hand against Lifecycle related bugs. Don’t let them reach your users, good luck!