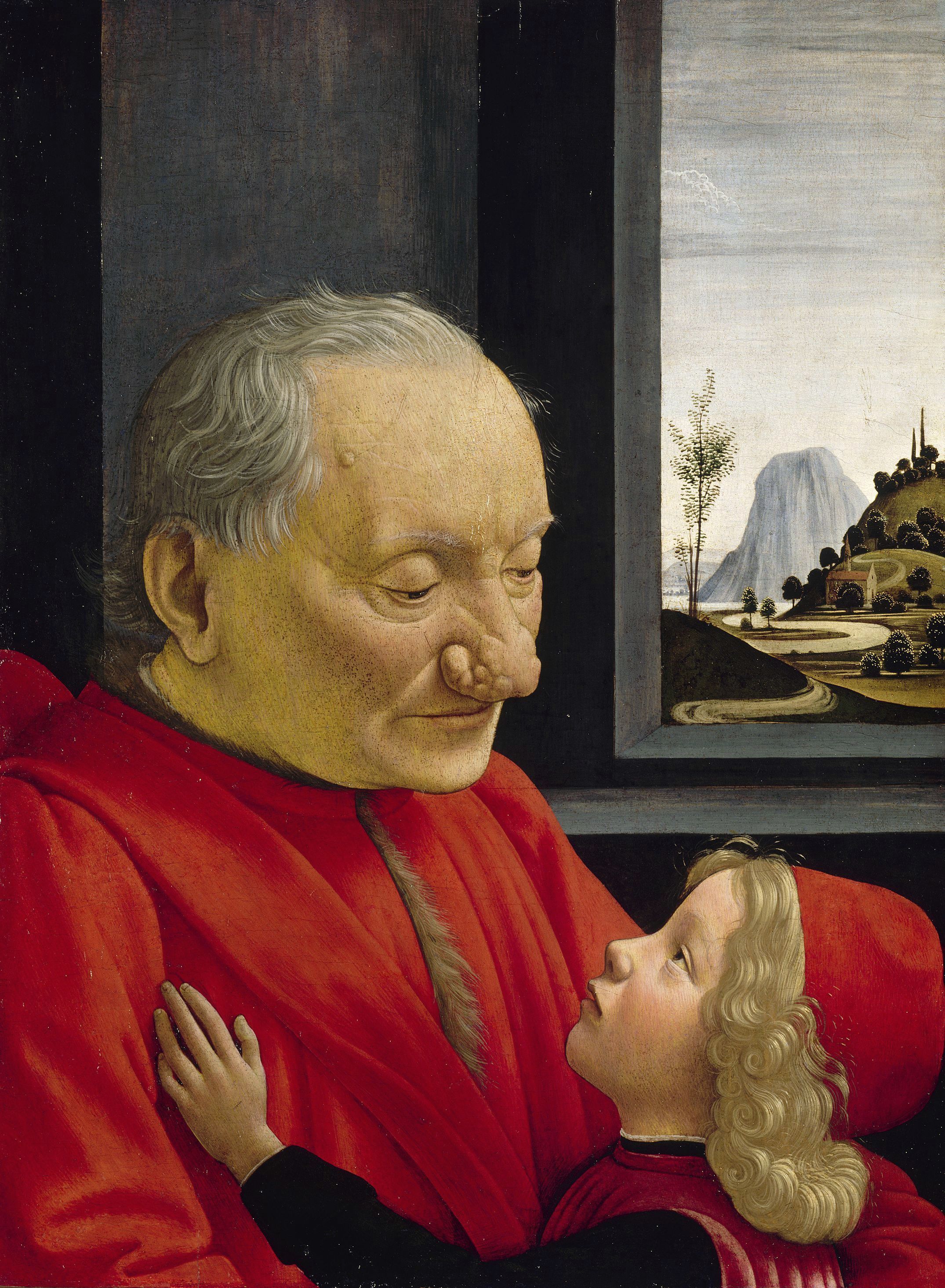 The first step of learning new things is to start doing it by following rules given by teachers. You don’t ask why there are too many materials to know at the beginning. After a while when you get some knowledge you start looking deep at the area. Your main question now is why. Usually, after many whys you find out that there is no approach which is just right. There are many approaches which can lead you to success. They are just different, with different pros and cons. People who are aware of the majority of ways to success in their field, and know which one suits given situation better are called experts.

I often meet smart people, who don’t want to go further than following rules without asking why. They stick to an idea that there is something “right” in the world, so that if you act in a different way they call it “wrong”. They see only one approach and don’t even want to consider others. I found a theory in Transactional Analysis, which explains this phenomenon.

Transaction analysis (TA) is a psychoanalytic theory and method of therapy invented by Eric Berne. TA analyzes people’s behavior by splitting their conversations in basic transactions, i.e. transaction is a unit of human communication. According to TA at any moment of time a person can be in one ego state: Child, Adult, or Parent. Being in different states led to different behavior. Ego states are written starting with upper case letters, i.e. Child is ego state, but a child is just a child.

TA as a method of therapy which analyzes and teaches patients to analyze and to alter their ego states.

The Child inside us believes in illusions. Some of them, as Freud pointed, we get in the first month of our live. Those 3 first and strongest universal illusions are: “I’m immortal, almighty, and unbeatable”. Of course real world proves us that it’s not true. So instead of them we get something different – conditional illusions, like “if I … then …“. For instance: “If I behave well then Santa Claus will come”.

All parents support illusions. From the earliest childhood we’d been taught a simple rule: “Do what I said and you’ll be fine.” All of us heard that from parents, and we believe it. Our belief is so strong that nothing can shake it. Even in case of failure we tend to think that it’s all our fault, we just hadn’t done everything right.

One of the most illustrative example of illusion is nazis. Hitler promised to the Germans the Greater German Reich if they kill all other nations. This promise and strong believe made them immortal and all-powerful during genocide of civilians of different nations. Despite the fact that they committed a horrible crime they consider it as an act of love, their Child believed “If I do as he says, I will be loved and protected, I’m nothing without him.” But reality beat their believe – they were defeated during the WW2.

It’s hard to overcome Child believe, in the most cases it’s impossible. The well-known picture of young polish boy in an illustrative example. He doesn’t understand why soldiers put a gun against him, he did as his mummy said, he shouldn’t be hurt: photo.

In the software development industry we have many people who are really good at selling ideas(Uncle Bob for example). Let’s call people like them industry giants. When giants sell ideas they usually skip important part: the area of applicability. It would be boring and probably impossible to mention all the preconditions during the talk. Our Child gets new illusion: If I do as industry giants said, I will be a successful developer. We’re looking for magic which will protect us in the complicated world of software development. Even in case of failure we tend to think that I didn’t managed to do as giants said or I did as giant said, it’s not my failure. Acting like that we hope that giant take care of us, our project, and our career success.

In real world, where we live, magic doesn’t exist. So if your idea is based on magic it will probably fail… Or maybe not. It can happen that you’ll luckily reach your destination following the white rabbit. As I said before there are many ways which lead to success.

None of them are “right” and none of them are “wrong”. They are different. Direct road will lead you to success faster. But indirect can be more funny and give you more experience.

When you code for money you want to act as a professional. Professional solves people’s problems. He solves it in the most effective way. Professional doesn’t sell indirect ways to get a fun during his work.

The Adult ego state is a professional inside us. It makes decisions based on analysis. But it’s not easy to make it the ruler of your life. All transactional analysis is about giving the Adult more power.

For me, a working strategy is just to start acting as a professional. I don’t do anything until I answer myself Why am I doing it?. Everything is in my hands. I’m responsible for my project, my code, and my life. Guys from the book won’t protect me.

But don’t get me wrong. Guys who I call industry giants are really smart. The know why and when you can get benefits from the approaches which they sell. The main idea it that you have to know it too. Otherwise you success will be based on magic, which in real world nothing more than a luck.

I read Eric Bern in translation to Russian language. This is the best book, just 10 Freuds out of 10. If you’re able to read it without translation I believe you’ll enjoy even more than I did.