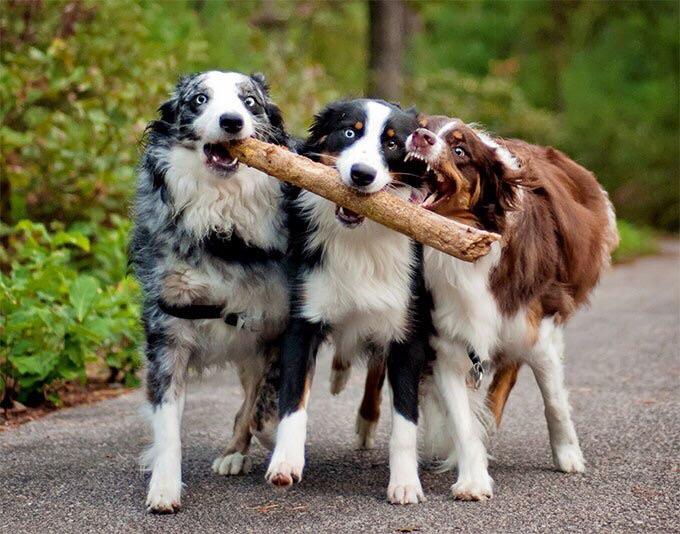 What is wrong with cancellations and async/await? Let’s consider typical C# async/await example

Wrong screen is imitation of presenter(you can find similar classes in any platform: Fragment or Activity from Android or ViewController from iOS). Code in WrongScreen.initialize method looks great: easy to read and understand, asynchronous but looks just like usual iterative.

When the page opens everything works as expected:

I wouldn’t name it WrongScreen if everything was good. What will happen if user leaves page before loading completed?

Crash! View was destroyed while data was loading, and when loading completed and presenter tried to call view.HideLoading() it got ObjectDisposedException.

Is it hard to handle cancellation? NO!

Cancellation is dangerous - most developers aren’t aware of its importance. Tutorials don’t tell you about cancellations, try to google C# or JavaScript async/await tutorials. Even if you’re experienced developer - it probably won’t help because issue isn’t actual for pre async/await approach like callbacks.

The worst thing about cancellation related crashes - it’s might be challenging to spot them: local servers are fast, navigation could be not trivial and so on. But believe me you will find all wrong handled cancellations in crash reports from prod.

The main point I’ve learned about async/await asynchronous code - you should always handle cases with cancellation. The only exception is backend development: http doesn’t support cancellations.

Can compiler handle it for us? Yes!

Under the hood cancellation mechanism in Kotlin Coroutines works similar to C# where you should catch OperationCanceledException, pass and manage CancellationToken every time you call async function. But in Kotlin compiler and library handle cancellation for you. Of course, you still can make a mistake but the only issue you’ll get - compilation error. Much better than production crash, isn’t it?

Again and again I see how Kotlin reduces amount of boilerplate code which I should write and I like it! You can’t make a mistake if you don’t write code. Write more clean and robust code then ever before with Kotlin!